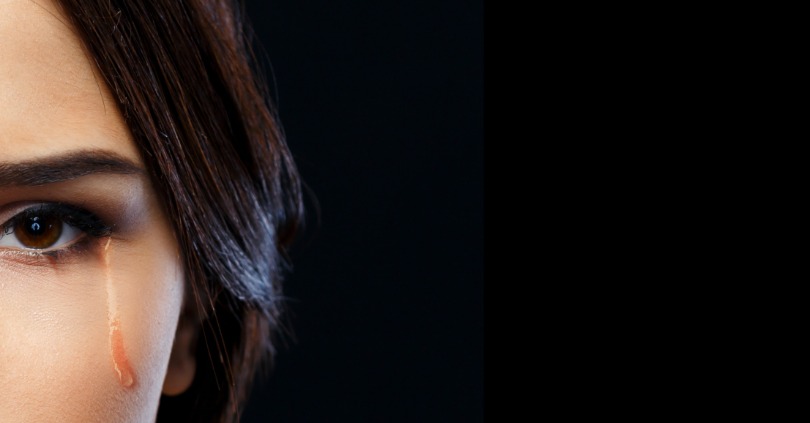 5 Reasons Why People Who Cry are Emotionally Strong

Thousands of years ago, men were forced to be rugged and tough. The men who lived in ancient times struggled to survive on a daily basis. Invading armies, deadly animals, and cold-blooded criminals caused the common man to grow into a ruthless warrior. However, that was long ago, and times have definitely changed since then.

In today’s world, most civilized men and women have it easy and still, it can sometimes be seen as a weakness to cry. Nonetheless, the need to show emotion is real and definitely exists. Unfortunately, we have been desensitized thanks to movies, video games, and music.

Believe it or not, our ancient ancestors were more spiritual and emotional. It is well known that samurai warriors were among the fiercest warriors who ever lived. However, did you know that samurai also wrote poetry regularly and expressed their emotions?

People that cry may viewed as weak, but they are actually far from it. The emotion of sadness must be released somehow, and crying is the best way to do so. However, tears are not always caused by emotional pain. Some tears actually flow because of happiness. Nonetheless, going through life with a constant barrier around your soul is detrimental to your spiritual development. Instead, it’s better to cry and release the sadness from your body.

With that being said, why do we call someone weak if he or she cries? In reality, people who cry are actually very strong. That may sound absurd, but here are:

5 reasons why people who cry are emotionally strong. 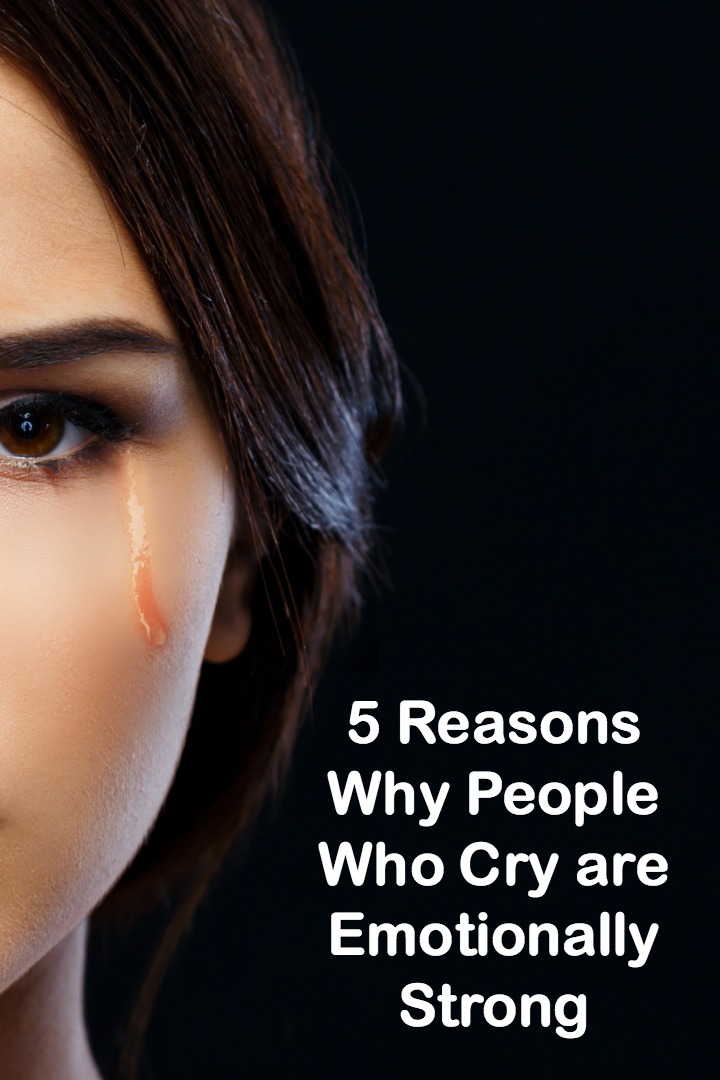 1. Emotions Do Not Control Them

Openly crying in public seems embarrassing to most people. However, being able to let your guard down and cry in front of strangers takes strength. A majority of people put on an emotional mask before they leave the house. Someone that lets their emotions come and go without fear is free.

Ignoring pain can cause a giant pit to build up in one’s soul. As happiness is expressed through a smile, tears are manifested due to sadness. Why should the emotion of sadness be hidden? It takes courage to be yourself, but most people do not want to appear weak in front of others.

A good cry can release pent up aggression, stress, and nervousness. Walking around in a constant state of tension can be very detrimental to one’s health. Holding back tears can actually be more painful than crying. Crying allows the body to naturally release endorphins and toxins. Furthermore, a waterfall of tears can even lower cholesterol and decrease anxiety. The many positives that come from crying are only felt by those that are courageous enough to let go of their emotions.

Throughout life, unfortunate events or situations will eventually arise. The death of a loved one, a breakup, or a falling out with a family member can be extremely hard to deal with. While some people think that only a tough man can hold the pain in, it’s actually counterproductive to do so.

Never dealing with emotional pain can cause it to grow and intensify over time. Unlike a broken bone, a broken heart cannot heal on its own. Crying will allow sadness to leave the body, and then happiness can return. However, bottling up years of hurt will lead to a life of sorrow. People who cry understand this vicious cycle, and that’s why they don’t hold their emotions back.

Understanding emotions is very important when it comes to having a healthy relationships. People who allow themselves to cry without fear tend to communicate better with others. Someone who cries is typically more in touch and is usually able to likewise notice when his or her partner is sad. The ability to recognize emotions allows for deeper and more meaningful relationships. Offering your partner help in times of need can lead to a deeper bond.

An emotional person is able to notice things about themselves that others can’t. Noticing your own strengths and weaknesses will allow you to build upon areas of your life that are lacking. Someone who cries knows how their own mind works. People that hold themselves back emotionally will most likely do so in life as well. Controlling your emotions is one thing, but burying them is extremely unhealthy.