What Your Birthday Says About You

One of the most important numbers of your life is your birthday numbers. According to Numerology, a lot can be said about your personality just by looking at the date of your birth!

Through the numbers associated with your life, numerology makes for an interesting source of knowledge that offers you insights into your personality. A growing number of experts believe that numerology numbers help greatly influence the qualities and characteristics of a person as well as his/her future and life patterns.

Today, we will discover the basic traits associated with one of these numbers – your birthday Life Path Number. We will also demonstrate how to calculate your “Life Path Number” based on your birthdate, and uncover its significance in your life according to numerology.

Your Life Path Number is based on the date of your birth and is considered the most significant numerological influence on one’s life. Many people believe that the Life Path Number can reveal the best revelations about your inner self. You calculate this number based on your birthdate, thus includes its month, date, and specific year.

How to calculate your Life Path Number

Add each unit of birthday including the date, month, and year, reducing it until it’s only a single digit. For instance, if you were born on December 1, 1981, you would calculate your Life Path as follows:

Day 1 of the month requires no calculation, but note that if your birthday falls on the 18th, for instance, you would need to be reduce that number as well. 18 reduces to 9 by adding 1 + 8 = 9.

* Again, if the resulting number is a double-digit number, simply add those numbers again until you get a single-digit number. For instance, if you end up with 15, just add 1 + 5 so you can get the number 6.

Also note that there are certain life path numbers that are considered Master Numbers. This happens anytime you reduce a number and in the process end up with an 11, 22 or 33.

The good thing about knowing your Life Path Number is that you can have a clear idea about your innate talents, skills, as well challenges (this gives you the opportunity to maximize your natural gifts or potentials to work for you, not against you). 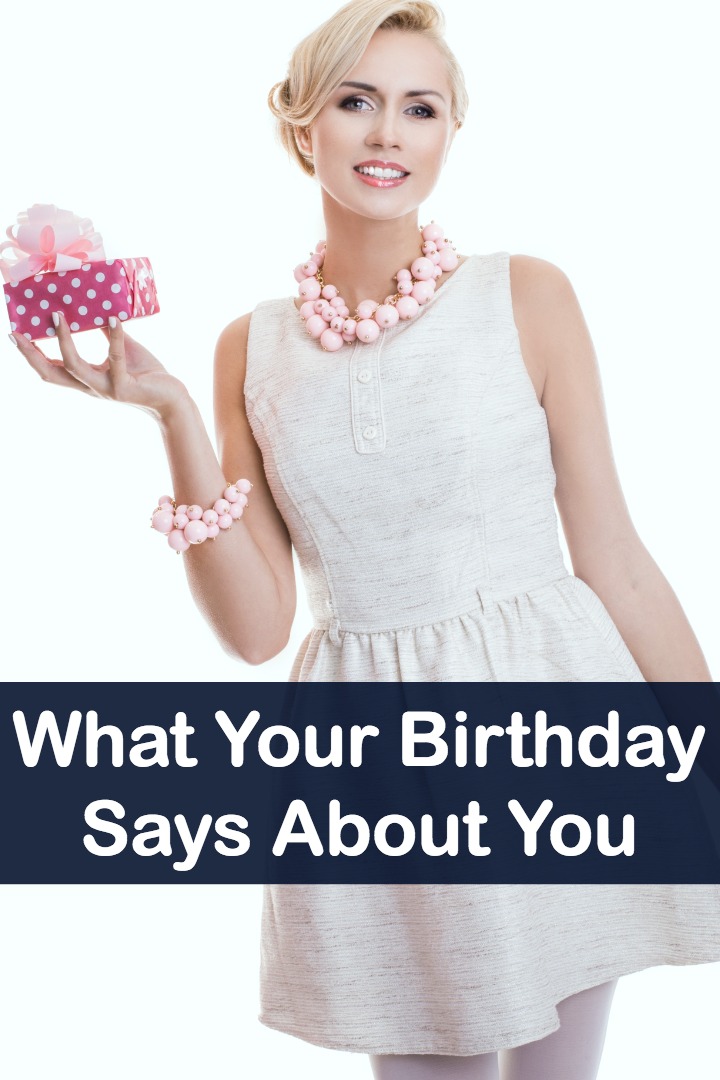 If your Life Path Number is 1, it means you possess independence, an individualistic nature, and great skills in leadership and success. Some describe the number 1 as masculine. Originality and strong focus are also the qualities associated with number 1’s. You are a self-starter and generally regarded as willful or willing and courageous in going against the mainstream when facing challenges for good causes. On the contrary, some 1’s may seem weak-willed, and on the negative side, you tend to be stubborn and selfish.

2’s are generally regarded for their traditional feminine qualities of kindness, gentleness, and courtesy. If you are a number 2, you are a peacemaker with a loving nature. You may also be musically inclined, scholarly, and quite sensual and/or intuitive. Your most challenging characteristics include tendencies to be careless, lazy, as well as dishonest, spoiled, and overly sensitive when criticized.

The number 3 is associated with rich creativity and imagination. 3’s can be great communicators and thus inspirers. They manifest rich talent, tolerance, joviality, and generally charismatic natures. Interestingly, your most challenging characteristics is the contrast of these and you may appear demanding, hypocritical/intolerant, and even superficial. You are also prone to frequently take on the negative view of things.

Number 4’s are the best examples of dependability, diligence, and steadfastness in work ethics. You are precise, methodical, and also recognized for your trustworthiness, devotion, and patriotism. On the negative side, you can be the exact opposite of those traits or lacking in imagination, warmth or emotion, and at times you are also boring, disinterested or unskilled in socialization, friendships and relationships, as well as neglectful with your physique.

The number 5 is characterized by having high energies and an adventurous spirit. As a 5, you cherish your freedom and readily jump into Life with your versatility and ability to adapt to almost any kind of circumstance. You are inherently courageous and curious with quick-thinking. On the other hand, 5’s are quite challenged by their inclination to be self-indulgent and willingness to jump into any sort of situation that often makes them careless, or placed into unhealthy or unfortunate situations. They may have risky sexual tendencies and/or addictive inclinations.

6’s are compassionate, sympathetic, loving, and very protective of their loved ones – these are nurturing qualities we often attribute to our mothers. If your Life Path Number is 6, you are fair-minded and often noted for your contributions to teaching and/or health or healing. On the challenging side, you may tend to be overprotective, hence somewhat worried and suspicious up to the point of anxiety and paranoia. You are prone to cynicism and/or jealousy.

If you are a 7, then your are most probably known for your strong intuition, intelligence, spirituality, and natural inclination towards focused analysis and/or contemplation. You are also studious and perseverant. You possess great wisdom, as well as social graces. Your less favorable characteristics include having a cold or distant demeanor, despondent or melancholic manners, and at times social awkwardness and/or sarcasm.

People with the Life Path Number 8 often have a commanding presence, giving them lots of benefit to excel in certain power positions. They often seek control and are usually able to manage it successfully. If you are an 8, then you are successful, realistic, and balanced in your way of thinking. You are also generally materially detached. Part of your success may come from your general street smarts and greatness in making character judgments. Your less desirable traits include violence, insensitivity, and cruelty or inclination to being greedy or bullish. Some 8’s are also inclined to be extremists or religious zealots.

If you are a number 9, you are compassionate, humanitarian, generous, charitable, and characterized for your great cooperation and self-sacrificing nature. You are also highly creative, sophisticated, and romantic up to the point of seeming proud, pompous, or aristocratic. Your negative sides include inclination towards self-pitying, self-centeredness, and egocentricity. You may also tend to be arrogant, cold, or even overly sentimental.

11, 22, and 33 are known as master numbers. These are the clairvoyant numbers and very special. Master numbers are forces to be reckoned with and should not be taken lightly. Those carrying the traits of these numbers are usually seen as extreme personalities and are often misconstrued as being irritating or full of themselves because of their confidence in their abilities.

11 is representative of psychic ability and is sometimes shy and quiet as a result.

22 is the absolute strongest of all numbers, able to convert mere thoughts into realities with a quickness. 22 is very practical and knows what it wants, and it almost always gets it. 22 sometimes misses great opportunities because of its self absorption

33 is an activist, often focused on outside causes, but not for the better of the cause. They are often interested in good situations and charity to make themselves look good and as a result often seem quite stuck up and arrogant, which is not the most desirable of traits.