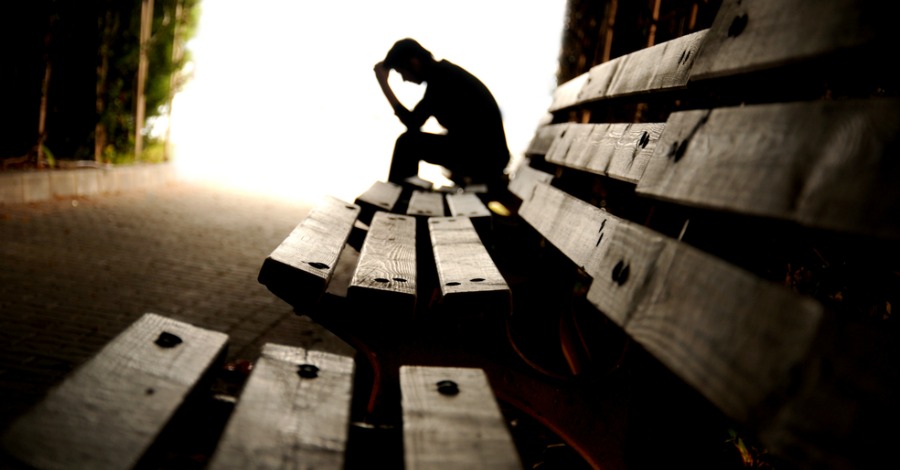 If you suffer with anxiety, here’s the good news – you’re probably pretty intelligent. People who deal with anxiety can set their worries aside since there now appears to be a bright side to living in a chronic state of concern.

According to recent research, people with higher anxiety are also more likely to have higher IQs. Although it may seem strange that worrying and being smart can be intrinsically linked, science is beginning to show that these two personality traits are much more aligned that most people think.

It Makes Sense That Worriers are Smart

While intelligence has often been associated with social anxiety, it has never really been recognized that a person could also suffer from generalized or chronic worrying that goes far beyond just being shy. Yet, when you think about it, the connection makes sense.

Highly intelligent people should be able to see multiple angles to every situation, which could lead them to recognize hidden dangers that others may not notice. Looking back at history seems to confirm this theory since some of the world’s greatest thinkers, such as Charles Darwin and Nikola Tesla, also struggled with anxiety. 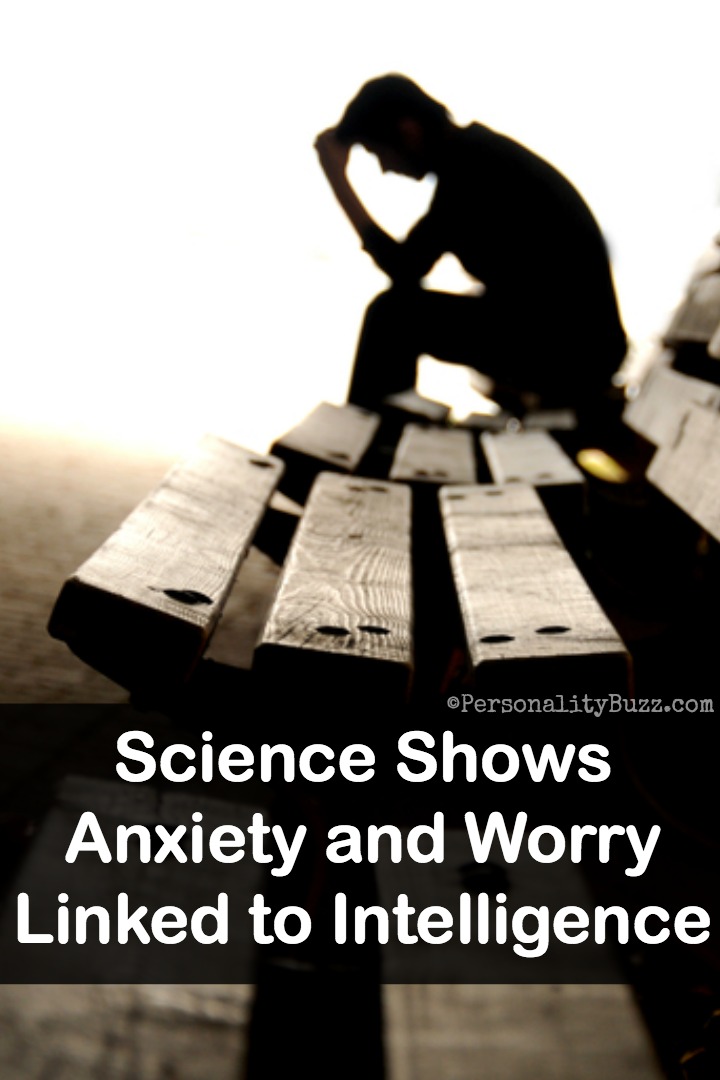 The Science Behind the Theory: Studies Prove it To Be True

Simply ruminating on the past is not enough to prove the connection between anxiety and intelligence, but there have been some recent studies conducted that do show some truth to the theory.

At the Interdisciplinary Center Herzliya in Israel, psychologists Tsachi Ein-Dor and Orgad Ta asked 80 students to assess some artwork using a computer software program. However, this was just a cover story.

Once the students began to use the software, it was made to appear that they had accidentally activated a computer virus and had to seek technical help right away. Yikes!

As they rushed to seek tech support, they were met by several distractions such as another student asking them to take part in a survey.

Those who had the highest level of anxiety were less likely to be delayed by the distractions which showed their heightened sense of urgency also led them to be more focused and effective.

In another study conducted by Dr. Jeremy Coplan at the State University of New York Downstate Medical Center, patients filled out surveys detailing their levels of worry.

Among the patients with a history of anxiety disorders, Coplan discovered that the severity of their symptoms rose with their level of intelligence.

He believes that the correlation could be because anxiety and intelligence are both highly adaptive states that work together to keep society safe. For example, you would want to think that your country’s leader would be able to recognize danger, and it takes a certain degree of worry and intelligence to be in a position to do just that.

The Subtle Dance Between Anxiety and Intelligence

So, by now you are probably asking which comes first-the worry or the brains. Well, the truth is no one is exactly sure.

One school of thought believes that worry is born from intelligence since a smart individual will be able to think about things that might never cross a less intelligent person’s mind. For example, an intelligent person with a fear of flying may have too much knowledge of all the things that can go wrong on a plane.

If you have ever found yourself convinced you were dying after researching some health symptoms online, then you have some insight into how true the connection between worry and knowledge can be.

It is also believed that a person’s anxiety may begin influencing their intelligence during early childhood. This is based upon the idea that a child who is afraid of being embarrassed or in trouble at school will work that much harder to learn.

Over time, these anxious children grow up to be highly intelligent adults who continue to research new situations and ideas to help alleviate their concerns. It is also possible that the heightened sense of focus associated with anxiety makes it easier for chronic worriers to retain new information and ace intelligence tests.

Now that people are beginning to realize that anxiety can be a good thing, you can take a deep breath and relax.

However, that does not necessarily help you deal with your symptoms. The important thing is to learn how to recognize when anxiety is serving a good purpose. For example, being worried about walking home late at night will influence you to take precautions, such as riding home with a friend, that can save you from harm.

Worrying about something that cannot be changed, however, will not help in the long run. When you experience anxiety in the future, just assess the situation to determine if your worries are based upon solid facts. If not, then simply remind yourself that your anxiety is just another sign of your highly intelligent self. Then, get back to doing all of those wonderful things that make you unique.