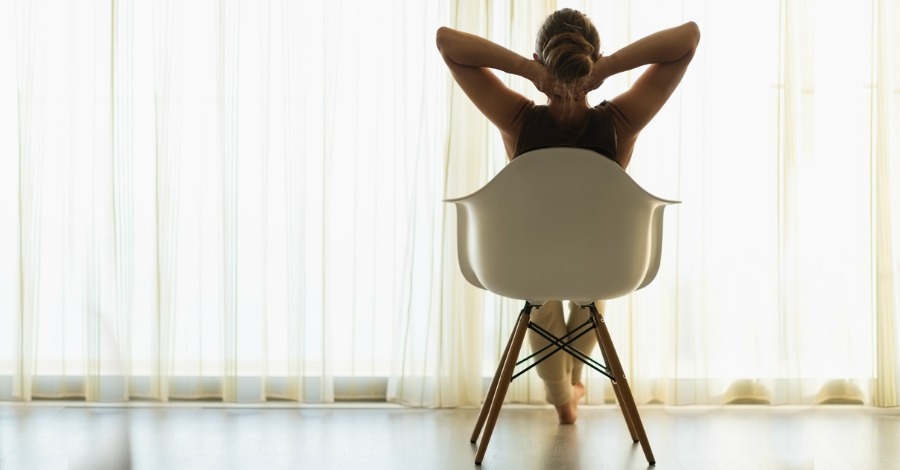 11 Traits of People Who are Emotionally Strong

Do You Have Any of These Traits of Emotionally Strong People?

Tough people probably won’t tell you what makes them tough. You might see someone who is powerful and strong, but underneath that exterior is a lion that has probably taken years to embrace and develop. Nobody is saying that becoming mentally tough will be easy. But being mentally tough is a crucial trait if you’re interested in becoming the greatest version of yourself.

Listed below are 11 traits that mentally tough people tend to share. You probably have some of these characteristics. If you lack these traits, you might want to start putting some thought towards developing them every day. 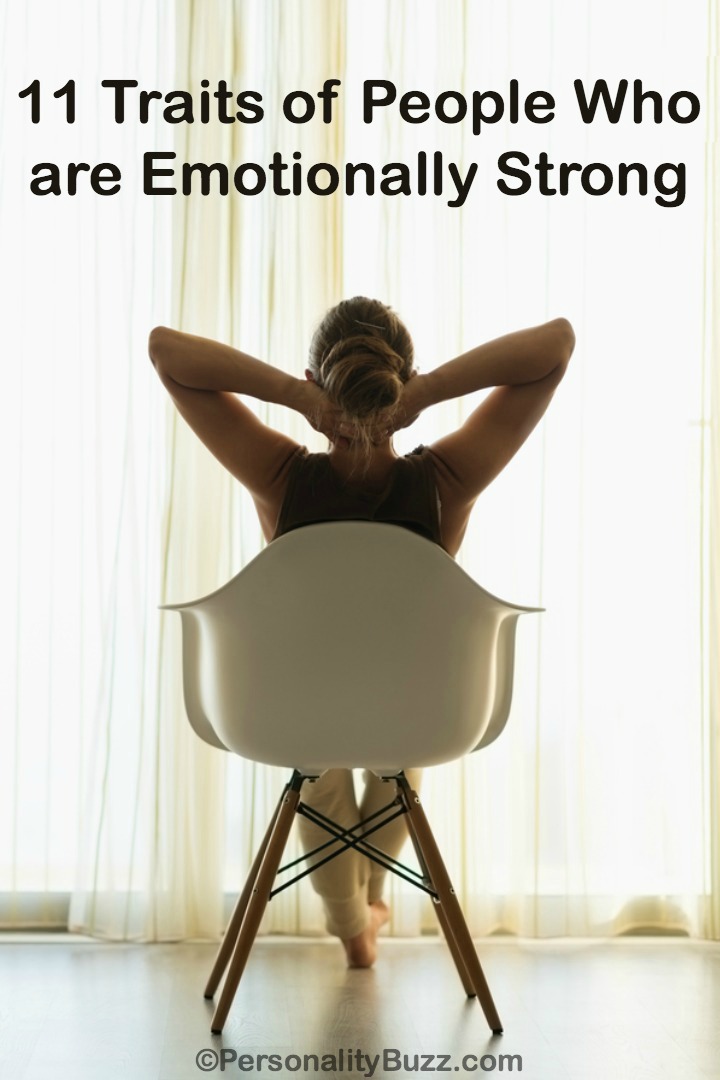 1. Tough people don’t bog down feeling sorry for themselves.

If something in life doesn’t go your way, you simply turn the page. You have to think that you’ll do better next time. Life goes on, and you must move on with your life. No amount of navel-gazing will allow you to recapture whatever it is you think you lost. Instead of wasting time thinking about “what if,” you need to move on to your next challenge.

2. Strong people stay in the present.

Tough-minded people don’t dwell on the past. They also avoid people that can’t live in the present and are stuck dreaming of the way things used to be. People like this can’t move forward, so your productivity will suffer if you stay in their orbit.

3. Mentally strong people have no trouble being themselves.

When you’re not ashamed of showing your emotions and being vulnerable, you approach every situation letting the cards fall where they may. You become strong emotionally when you can act without fear of conforming to other people’s expectations of your behavior.

Also read: 7 Signs You Have a Strong Personality (and it Might Scare Some People)

Most people live in a society and culture that expects things to be awarded and consumed right away. Tough people realize that everything that they need will come to them when the time is right.

By letting go of expectations, you can train yourself to become mentally and emotionally stronger as a person.

5. Mentally strong people have a strong support network behind them.

Mentally strong people have many other people they can lean on in times of need. They have people who are rooting for them and who can help them when they have setbacks.

Mentally tough people spend much of their life adapting to change. These challenges are what drive tough-minded people to learn new things. Adapting to new realities keeps their mind and body healthy. Becoming stagnant in a routine means you’re overemphasizing whatever feels comfortable in your life. Being stuck in a rut and avoiding new things is for lazy people.

7. Tough people stop wasting energy on things that are out of their control.

Do you regularly get angry at other people’s actions or things other people say or do? People are going to do dumb things, think ridiculous thoughts, and support causes that you aren’t sympathetic with. But it drains your energy to bother yourself thinking about them. Perhaps you need to follow the daily news as part of your effort to keep up with what’s going on in the world, but you should have a way to compartmentalize what you take in and ground back into what’s most important for you.

Tough people are smart enough to learn from their mistakes. They don’t repeat failed experiences without making some adjustments. If something doesn’t go as planned, they see if they can fix it. It’s important as a tough-minded person that you keep your momentum moving forward.

9. Strong-minded people have no time for jealousy, drama, or negativity.

Stop being jealous of others people’s successes. Jealousy is a slippery-slope to hating on other people who’ve achieved more than you. If you start down that path, you might end up fixated on things you don’t have. That’s not a productive way to go through life. If you’re busy with your own projects, then you don’t have time to engage in other people’s drama.

Recommended Book – Rising Strong: The Reckoning. The Rumble. The Revolution

10. Giving up is never an option for the tough-minded.

Breakthroughs often only come after long stretches of hard work with minimal reward. Tough people know that success is on the other side of all that hard work.

11. Tough people know that the world doesn’t owe them anything.

The world doesn’t owe you anything just because you’re tough-minded. Being tough-minded is a great preparation for success, but it doesn’t guarantee it. Tough people know that life is hard, but the challenges that life poses can make people stronger if approached in the right way.

Mentally and emotionally strong people are always working on themselves throughout the day. There is no break, and there’s no rest time to allow them to be weak. Sometimes life can throw you around, but the test is in how you react. Tough people smile, deal with the problem ahead of them, and ask “what’s next?” Mental toughness translates into toughness in your everyday life, but you have to make developing these traits of emotionally strong people a priority if you want them to stick.